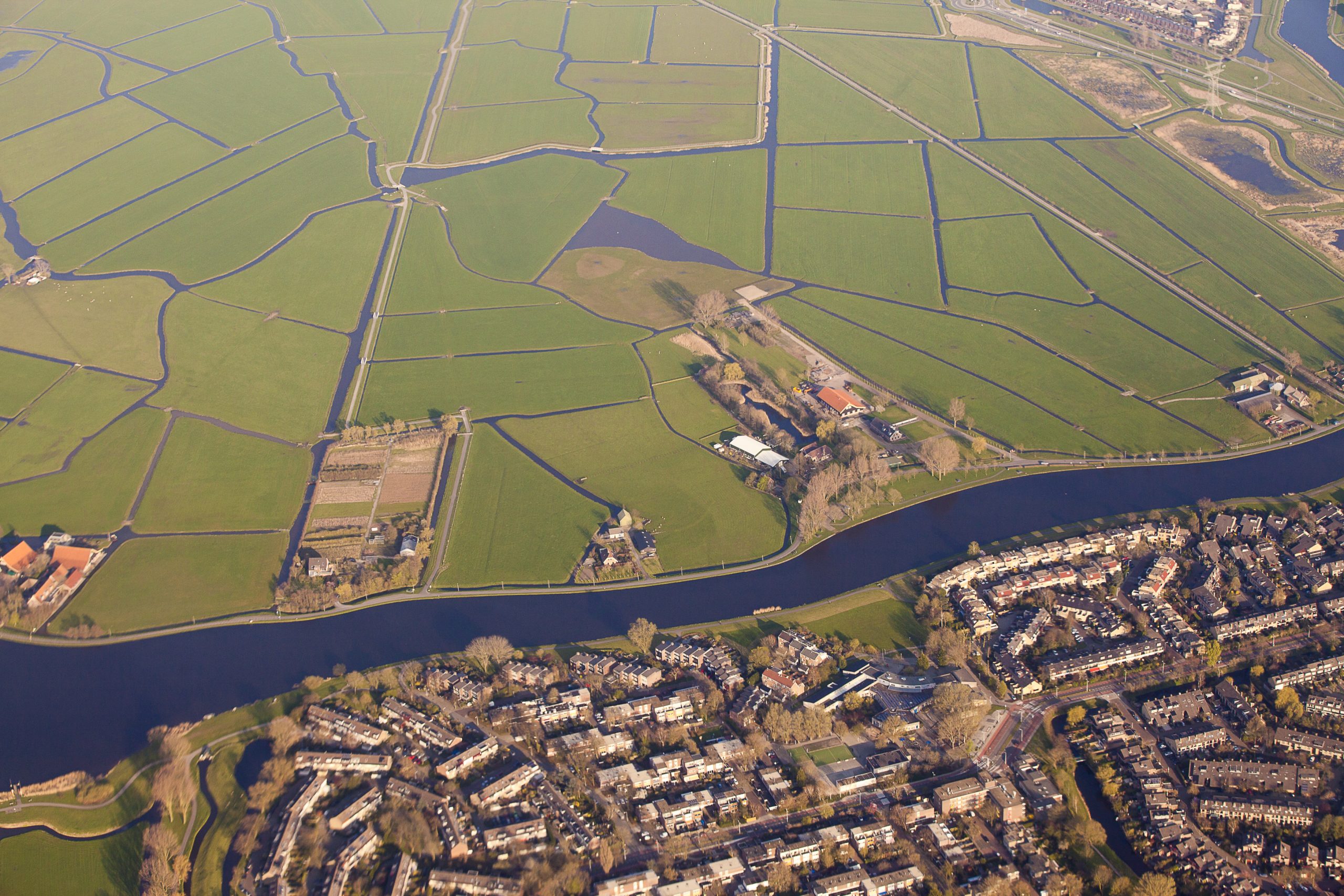 VALUING AND NEGOTIATING AN OVERAGE PAYMENT

Advised a landowner who was the beneficiary of a significant historic overage over an area of land where a developer has secured planning permission.

Advising a landowner who was the beneficiary of a significant historic overage over an area of land where a developer had secured planning permission for a large residential development, triggering the overage payment.

We were contacted by a representative of a family that were the potential beneficiaries of an overage payment agreed some 20 years earlier.

The family had been contacted by the housebuilder offering a settlement payment in respect of the overage.

We were instructed to carry out a valuation of the overage and then enter into negotiations with the housebuilder taking careful note of the terms of the overage set out in the transfer documentation.

The negotiation resulted in a significant overage payment; some six times greater than what was originally offered by the housebuilder!  This was then paid to the beneficiaries.

Without hesitation, I introduced a client to Peter who required advice in respect of settlement of an overage payment with a national housebuilder. Peter prioritised this valuation and the subsequent settlement negotiations were done confidently and diligently resulting in a significant increase in the overage payable to the client. Nichola Armstrong, Poole Alcock Solicitors
Peter was initially instructed to carry out a valuation of an overage on behalf of our late father’s estate and was then subsequently instructed to enter negotiations with a transferee housebuilder. This was done in a confident and professional manner. His skill and diligence resulted in a significant increase in the overage payable by the housebuilder Messrs Rhodes – Beneficiaries