For over 180 years – since the time of world’s first steam-powered railway between Manchester and Liverpool – Meller Speakman has been a familiar presence in Cheshire. Our heritage begins in 1836, when Mr E Meller opened a Land Agency and Surveying business in Manchester.

By 1960, his son had joined him in the business, and it wasn’t long before Mr Speakman joined them in partnership to become E Meller Sons & Speakman. Their business quickly expanded from Manchester across Cheshire, making a name for itself and managing a number of illustrious estates – including Henry Loyd’s Minshull Vernon Estate for over 50 years!

In 1916, the firm amalgamated with a Land Agent – Mr J H Hall, moved to new offices in Cooper Street, Manchester, and took on a new name – Meller Speakman & Hall. Mr Hall managed the great Toft Estate in Knutsford – a task still carried out to this day by our skilled land managers.

In 1933, Mr Hall was commissioned by Manchester City Council to identify potential sites for a new airport to replace Barton Aerodrome. The recommended site was ‘Ringway’, better known today as Manchester International Airport!

Expanding the services we offered to land and property owners, in 1946 Meller Speakman & Hall acquired an interest in John E Braggins, Auctioneers and Estate Agents. By 1976, our association was known as Meller Braggins & Co.

After an acquisition in 2013 and a brief time where the land agency business became Meller Braggins Estates Plus, in 2016 we underwent a full re-brand to be known again as Meller Speakman.

Today, Meller Speakman is made up not just of experienced Chartered Surveyors, but also experienced Chartered Town Planners and Chartered Certified Accountants. From our beginning as a land agency and surveying business, we still provide that same service 180 years later – plus so much more. From Strategic Land & Estate Management and Planning & Development to Contract Farming, RICS Valuations and Expert Witness Reports compiled by RICS Registered Expert Witnesses – there isn’t anything about land ownership that we don’t know! 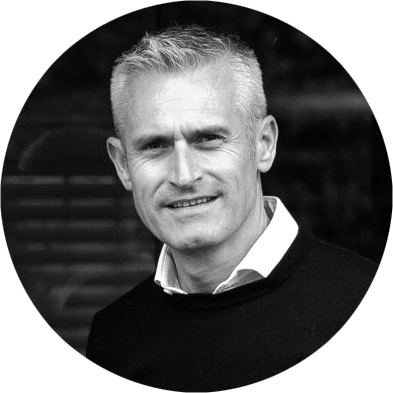 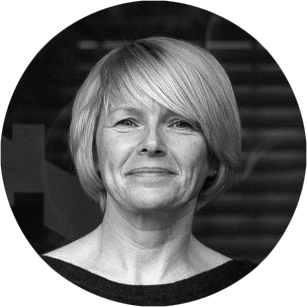 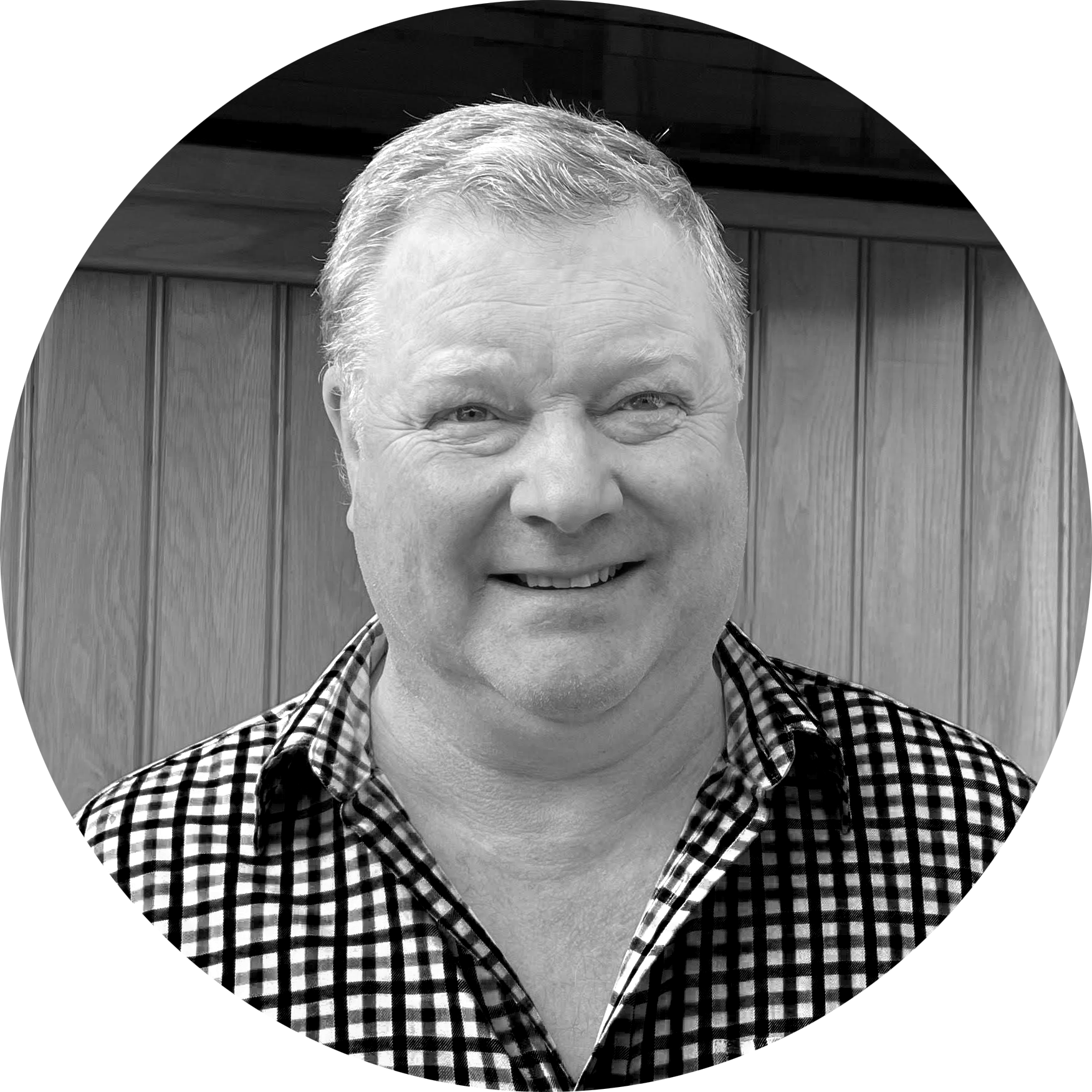 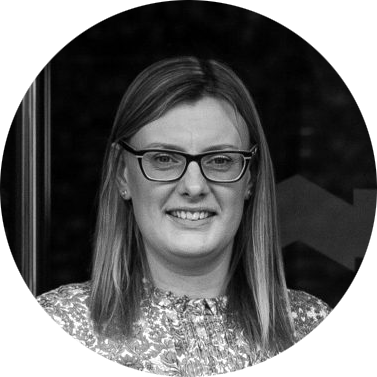 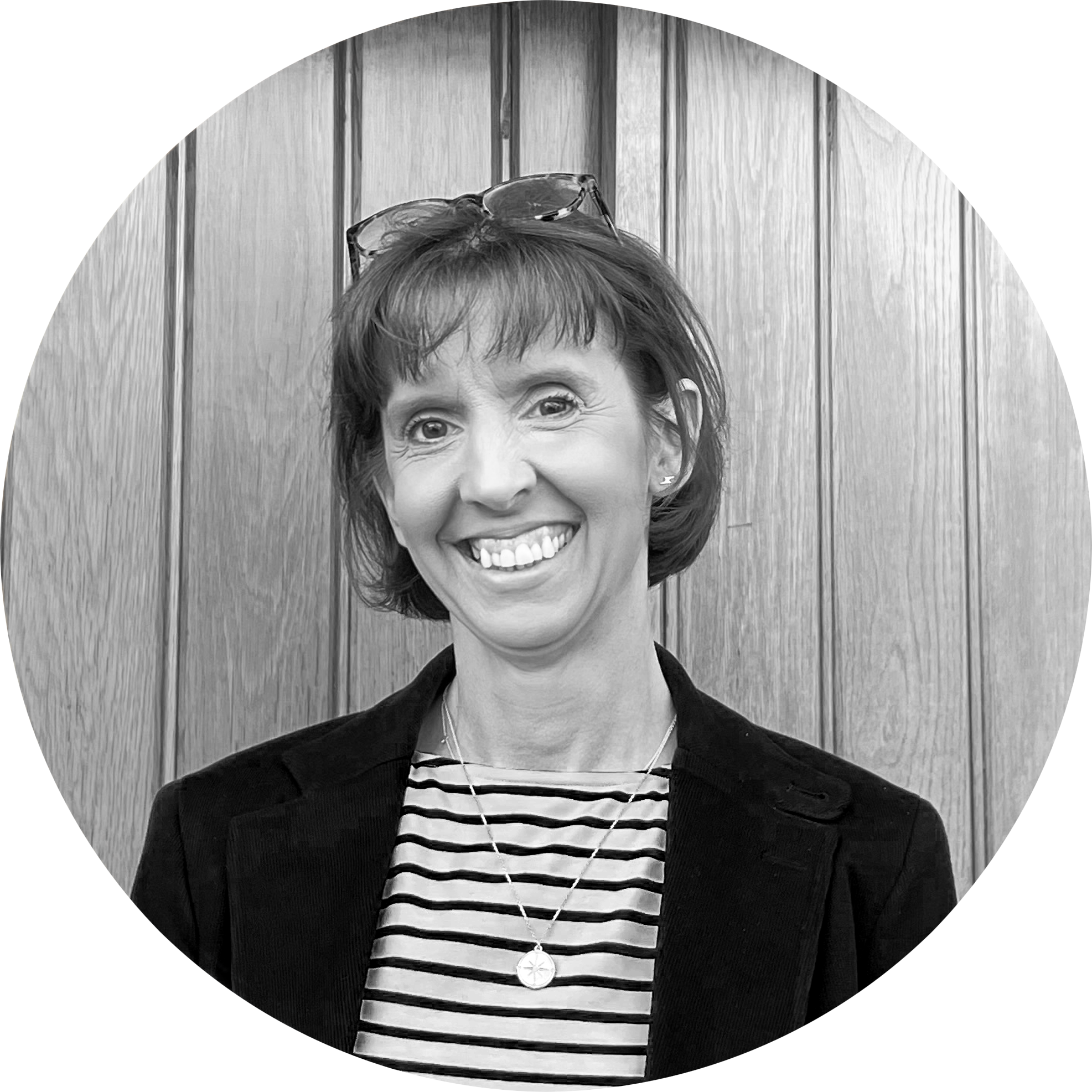 Head of Planning and Development 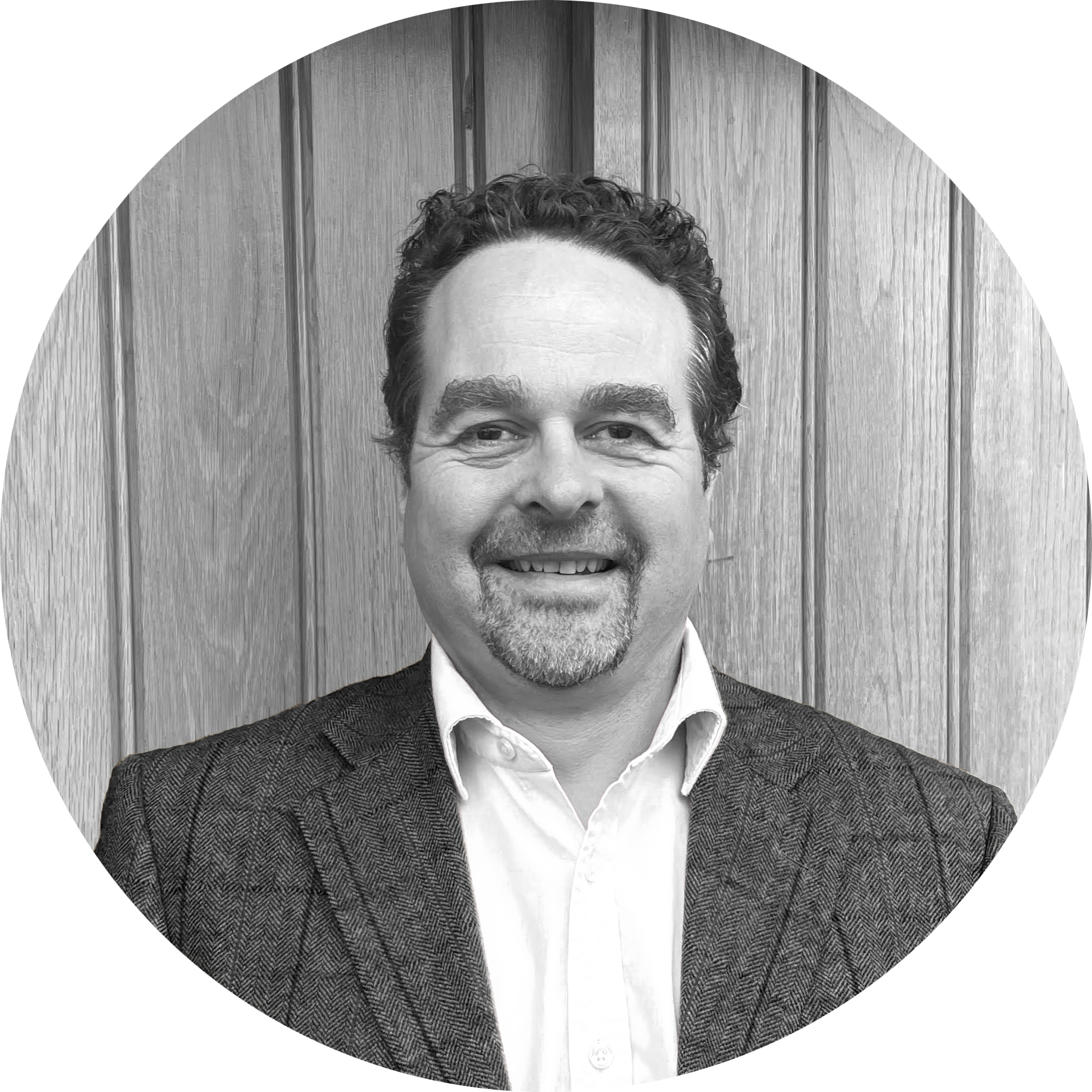 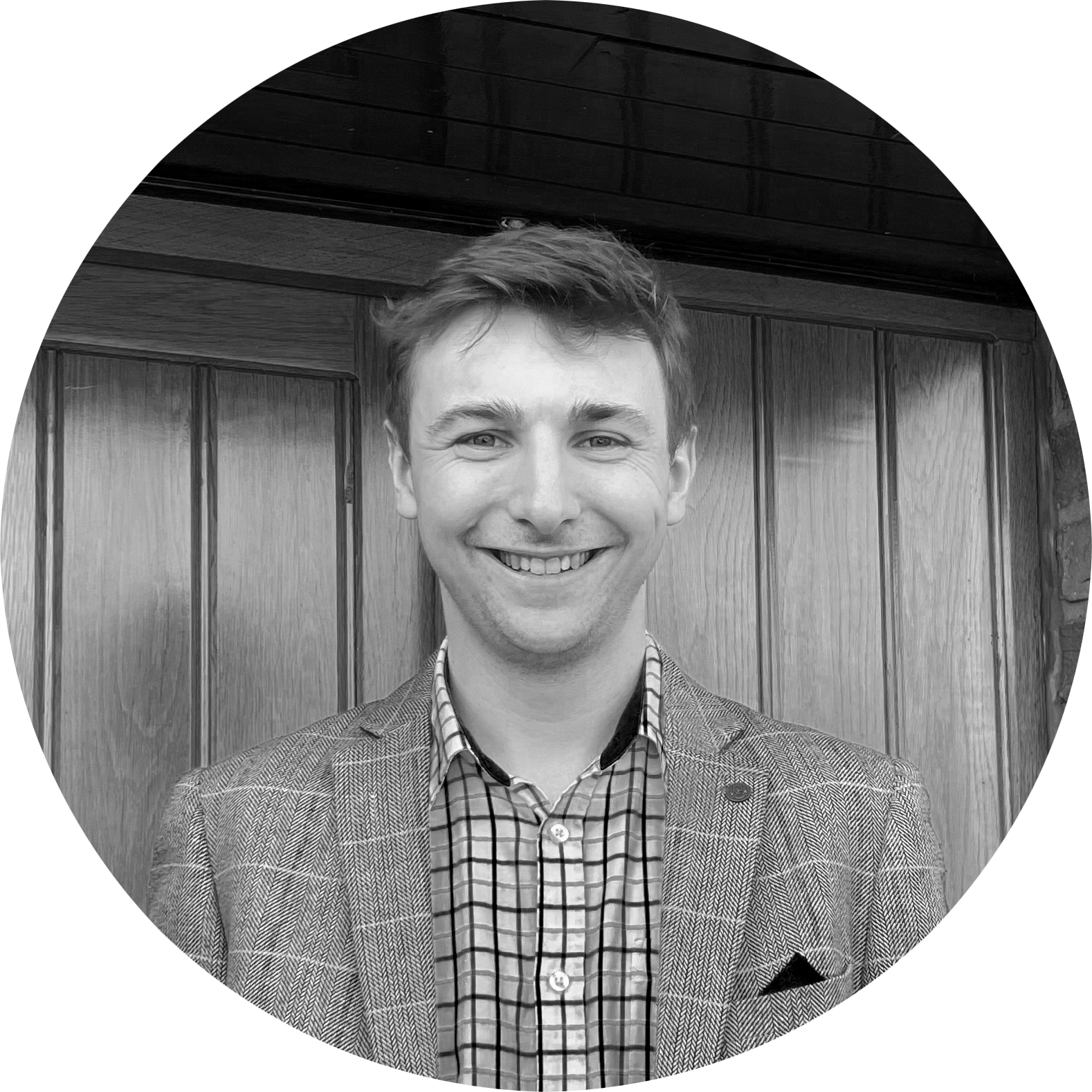 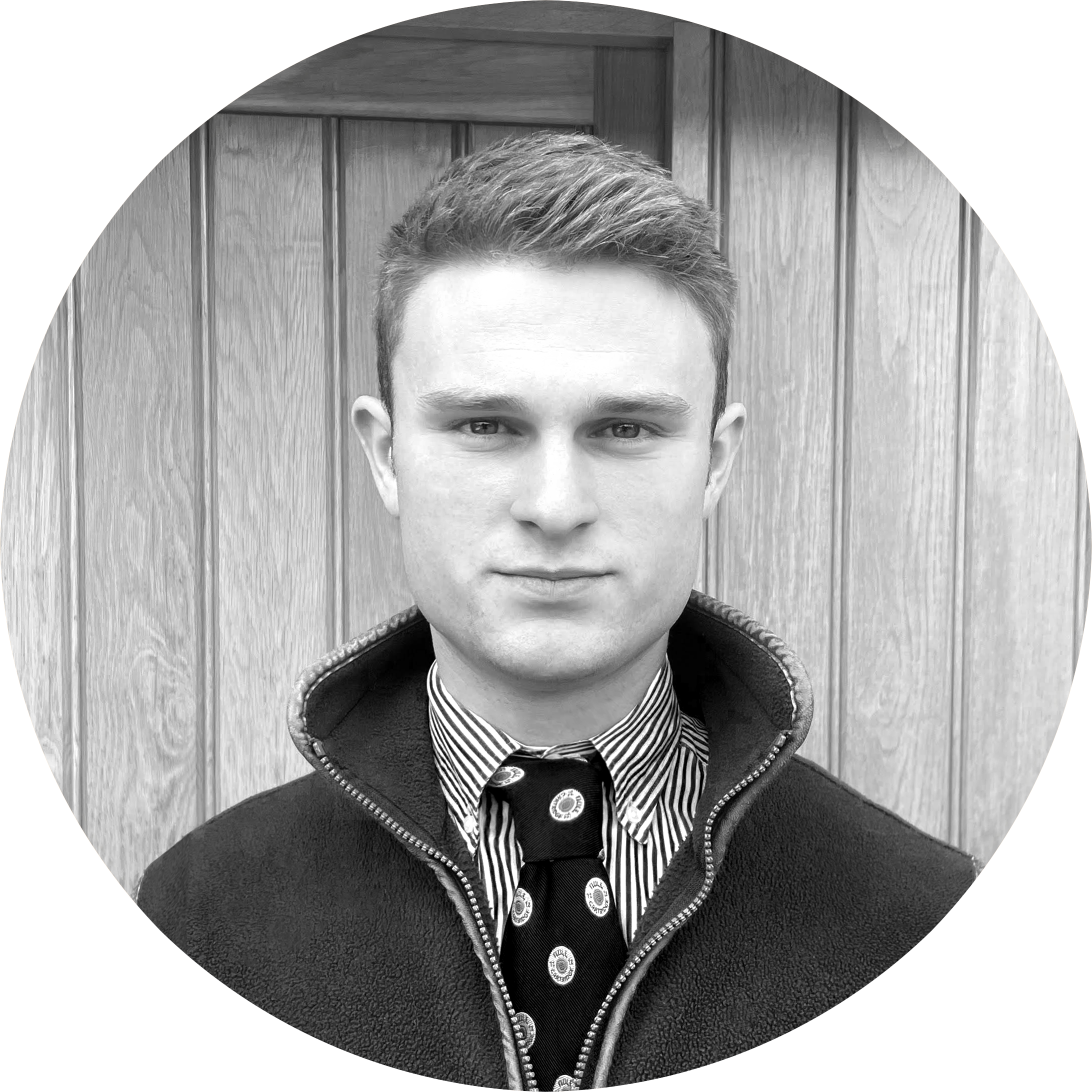 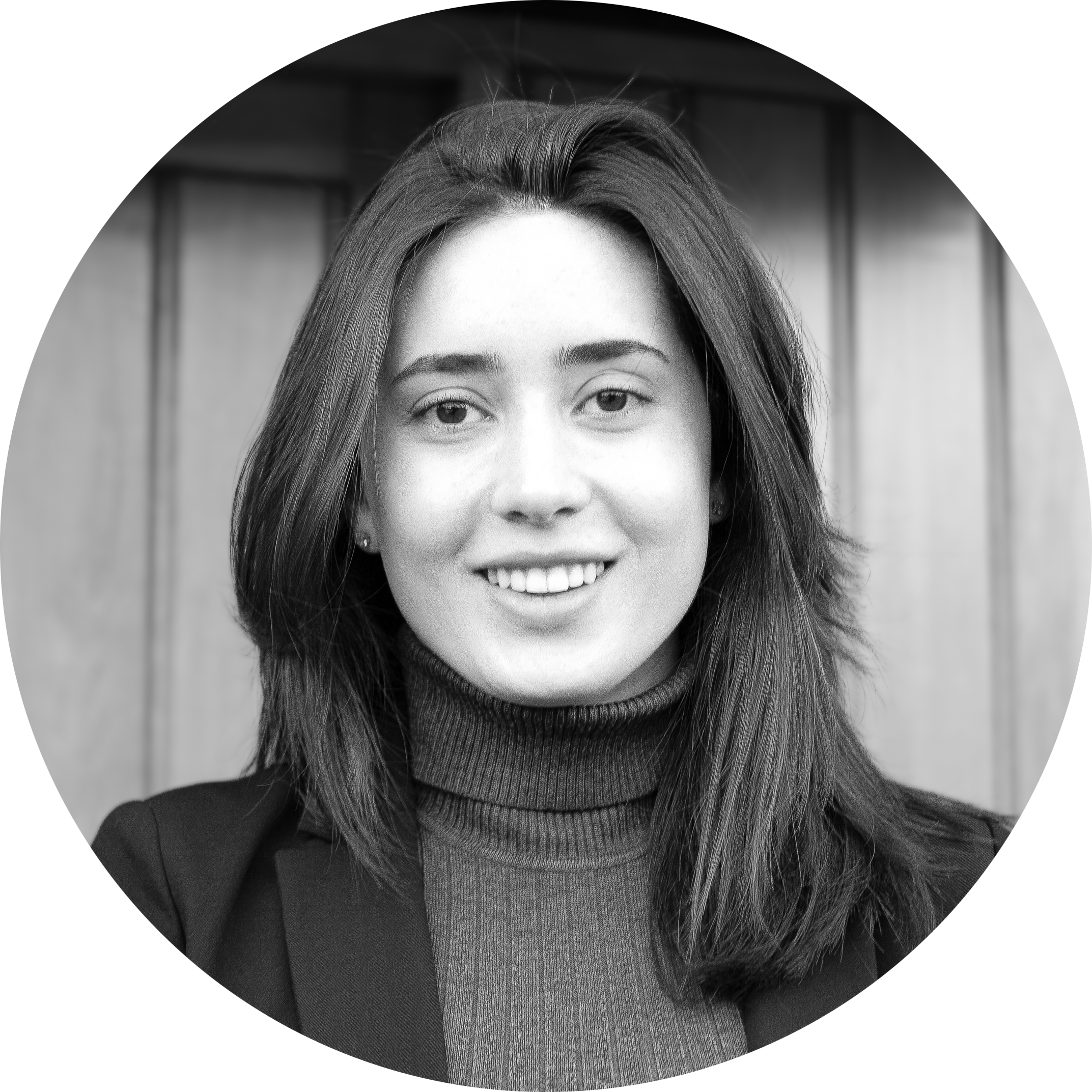 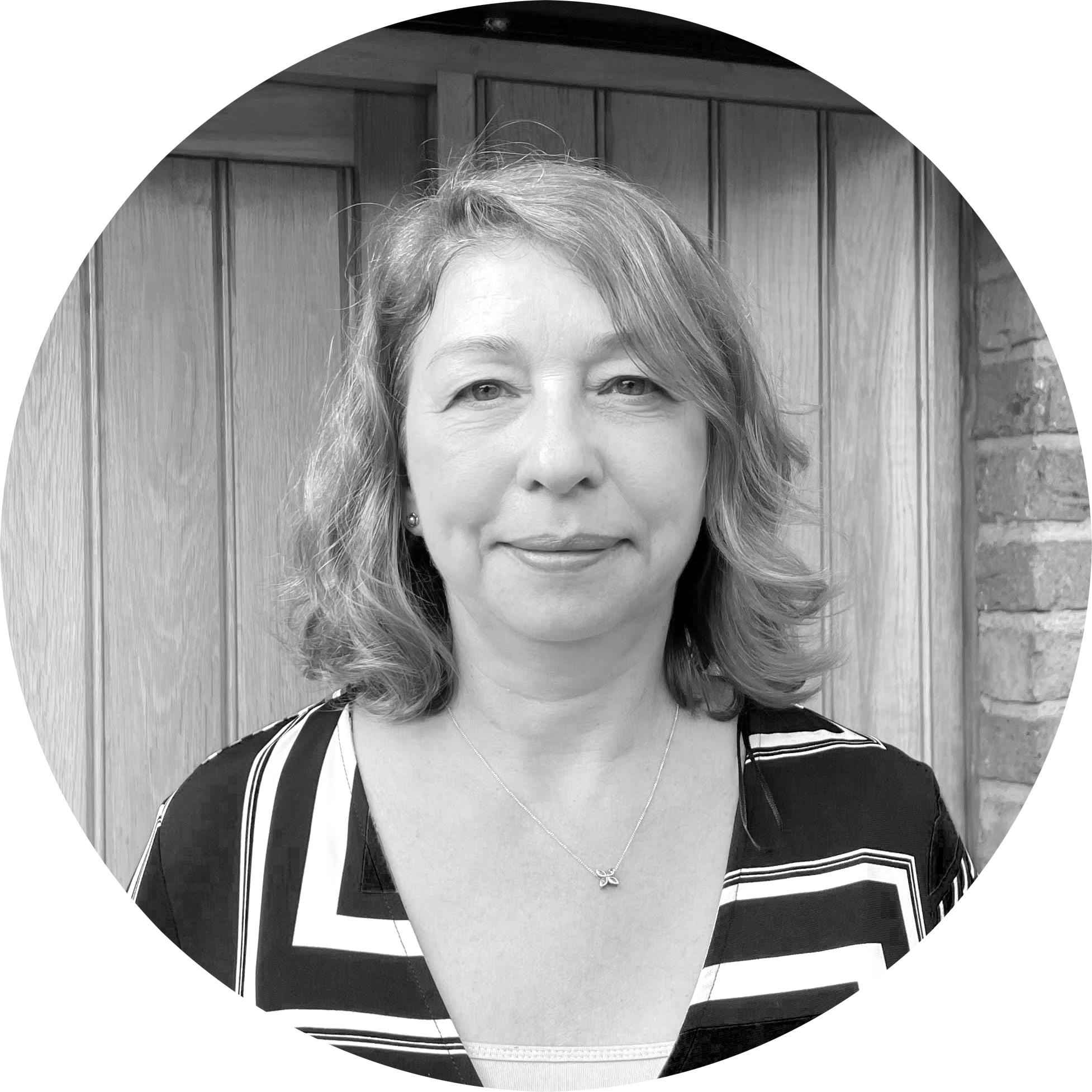 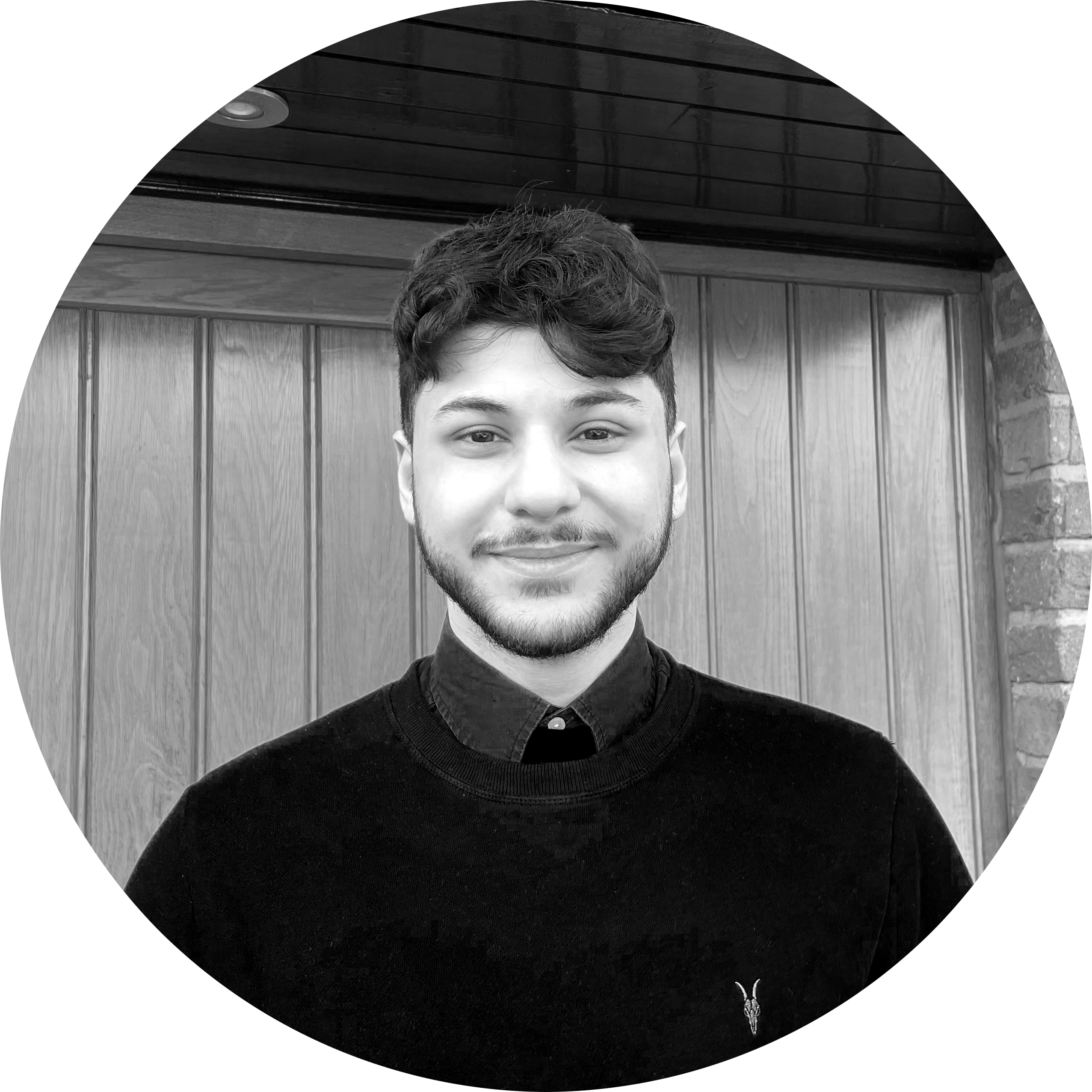 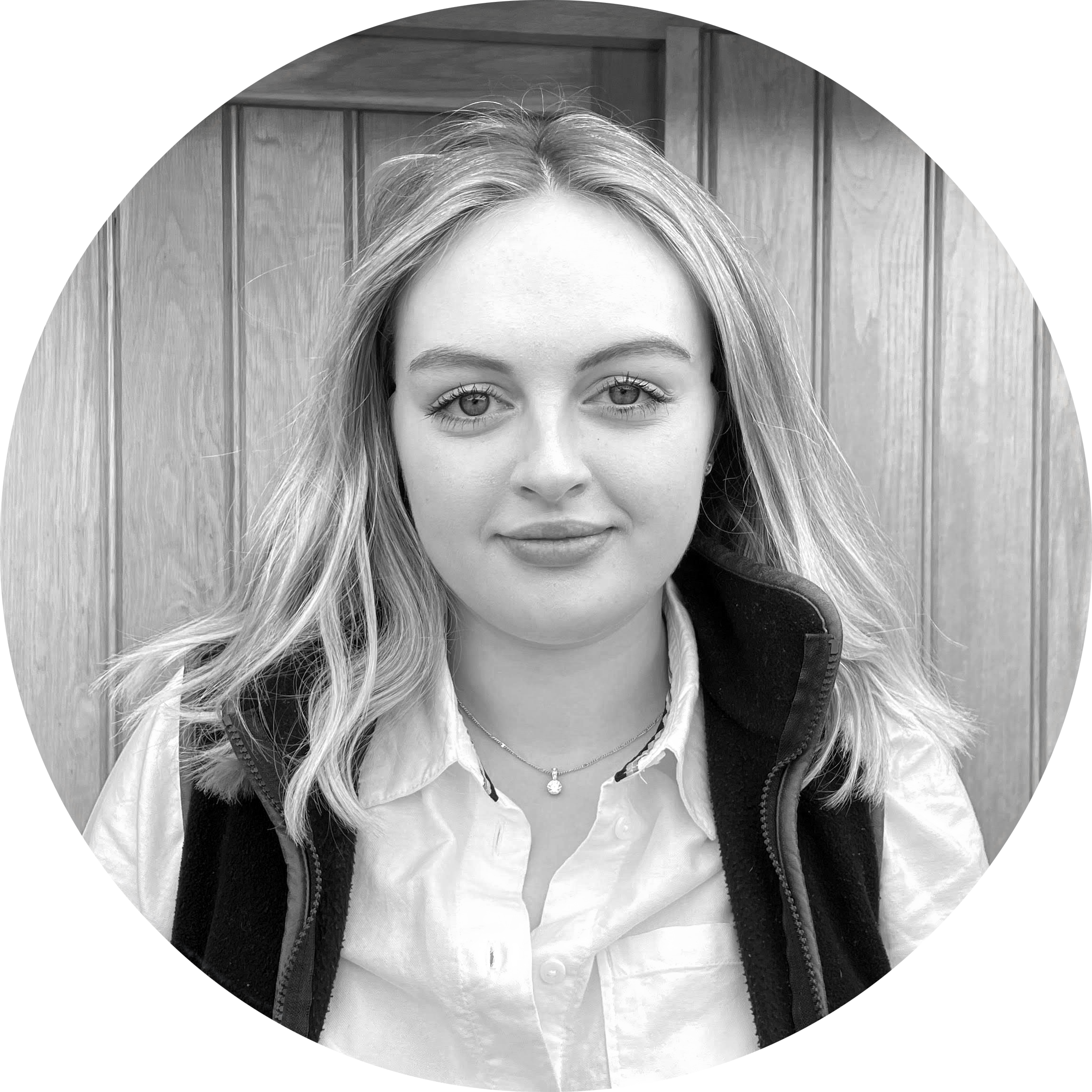 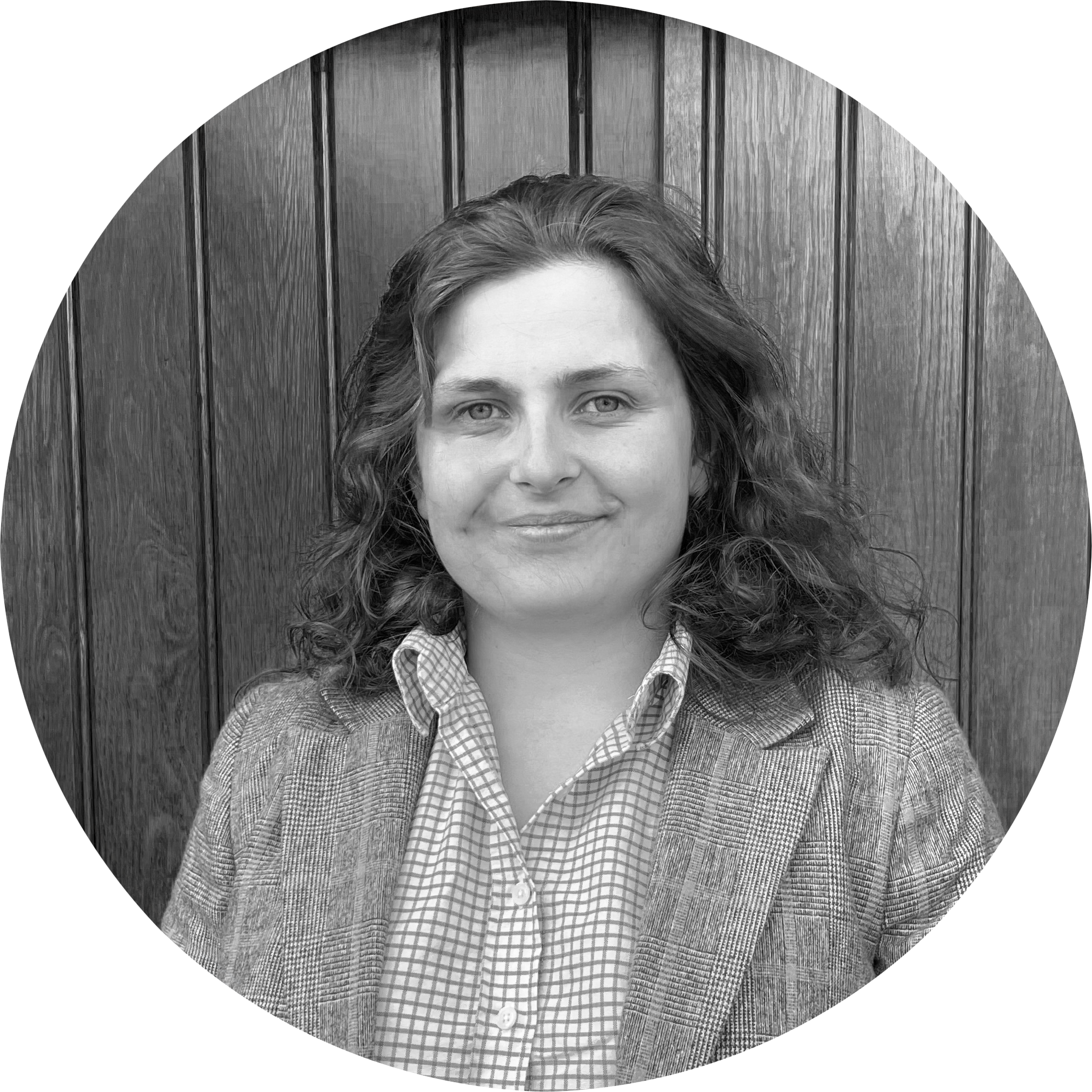